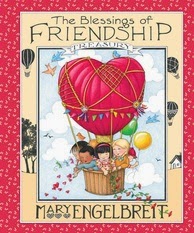 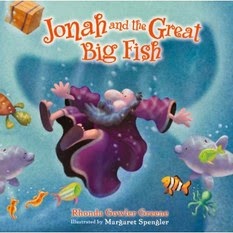 Summer is great to laze around and read. In fact, it's a great time of year to read to your little ones and invest in them the love of good books. Here are two new children's books fresh from the press brought to us by Zonderkidz.

These books are packed with delightfully colorful illustrations and Scripture-based wording. Simply beautiful!

Now, if I could just get copies of these books to the children in our Orphans First programs in India, Mexico, Siberia... Wouldn't that be fabulous?

More coming soon. Keep reading while you're soaking up those rays.

Posted by Janey DeMeo at 9:43 AM No comments: 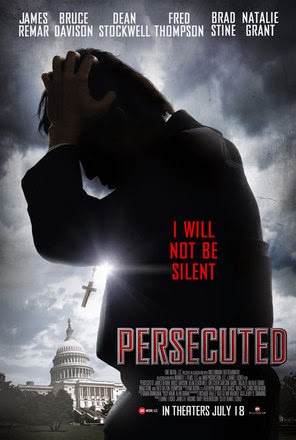 With Saeed Abenini, an American pastor in prison in Iran, and Meriam Ibrahim and her two babies held captive in Sudan--all because of their faith in Jesus, persecution is--or at least it should be--on every Christian's lips.  Here in America, Christians are becoming increasingly targeted. Both liberal media and many politicians (including the USA prez & the IRS) target Christians and try to limit their freedom and squelch their voice.

Makes sense then to bring out a new movie on this very subject, Persecuted.

Persecuted, a political thriller, brings us into a world where hostility towards Christians—a world not unlike our own, a scary peek at how things could turn out even in America.

JD—Hi Natalie. Congrats on your acting debut as the Senator’s wife in the movie, Persecuted. You already light up the world with your music. Do you see acting as another expression of your God-given, artistic creativity?

NG— To be honest, I never planned on acting. I never even took a drama class in school. But this door opened up to me, it was an interesting script and something I had never done before so I was thrilled to be a part.

JD—What was your first response to the script of Persecuted? Did it hit a nerve?

NG— My first reaction was that it was nice to see a faith-based thriller script. It was different from other Christian based movies I'd seen before.

JD—Do you feel this movie holds an important message for us today?

NG— This movie is not a political campaign, it's just a political thriller. But at the same time, we are living In interesting and unprecedented times, and the thought that the government might try to control what pastors say from the pulpit is no longer such a far fetched idea.

JD— We know that Satan hates truth and that he’s out to try to silence Christians. As a Christian artist, to what measure have you faced resistance to the message you bring?

NG— I face constant opposition from people who don't understand what I do and what I stand for. I also think that Christians are often so misrepresented in the media as people of judgment, rules and hate. That's what the enemy wants the world to think we are about. But Jesus is love and grace and peace. and my prayer had always been that my life would be a reflection of that.

JD—Thank you Natalie. We look forward to seeing and hearing more from you in the future.

Persecuted holds a PG-13 rating and releases on July 18th.

Read my full review and find out more info about Persecuted in Assist News Service.